Louis Gachet, assistant chef to Arnaud Faye at La Chèvre d’Or in Èze, was named the winner of the 5th edition of the International Cuisine Cup, picking up the « Prince Albert II de Monaco » trophy in the process. The competition is organized by the association « Les Cuisiniers de France, » which is led by Christian Millet.

During the competition, 6 candidates faced off at the Chef’s World Summit in Monaco with the task of creating two recipes for 8 people: a meat dish made from saddle of lamb with 3 side dishes and a fig pie for dessert. 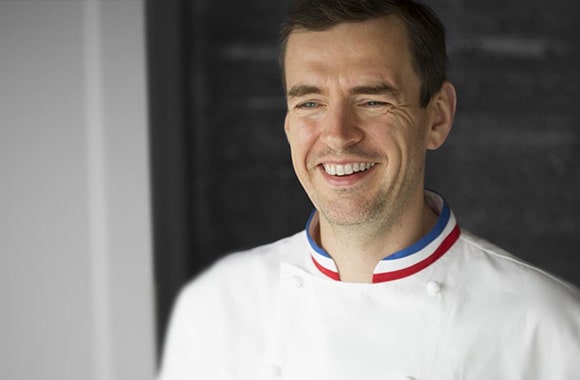 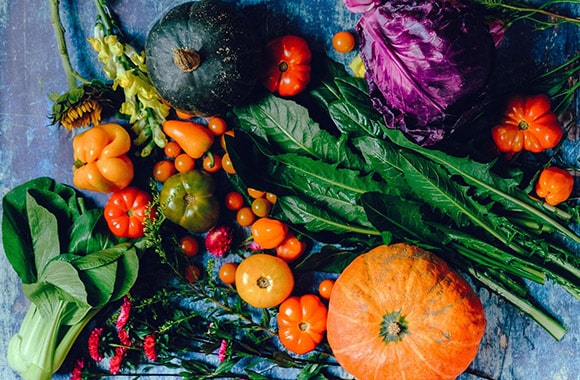