The itinerary of the Tour de France was unveiled on Tuesday, October 15th at the Palais des Congrès de Paris, and this year’s race shines the spotlight on Nice and the French Riviera. The 2020 Tour de France kicks off in Nice on Saturday, June 27th!

On June 25th, in preparation for the event, Place Masséna will be used to introduce the teams, while a « fan park » will welcome cycling fans for 4 days on the Promenade du Paillon. According to Christian Prudhomme, Director of the Tour de France, « we’re lucky to be starting in the south of France. Departing from Nice means riding next to the sea as well as through mountains. »

For the 107th edition, the first stage starts off with a bang,  with the bikers riding 156 km from the Nice midlands to Nice, passing through Falicon, Aspremont Pass, Levens, Var Valley, and finally arriving on the Promenade des Anglais. This first stage is a time for celebration and excitement!

The second stage will take place the following day, and like the previous stage, the bikers will ride from the Nice highlands to Nice, but this time climbing 4 mountain passes including one at an altitude of over 1,600 meters (Turini).

On the third day, the racers will depart the capital of the French Riviera for Sisteron in the Alps of Haute-Provence.

Although it’s hard to say how beneficial the event will be economically, tourism professionals are sure to enjoy lots of new business!

Denis Cippolini, President of the Nice Côte d’Azur Federation of Hotels, Restaurants, and Tourism explains: « The appeal of our city is unmatched. The economic benefits and media coverage will be astronomical. United we stand, united we prosper.« 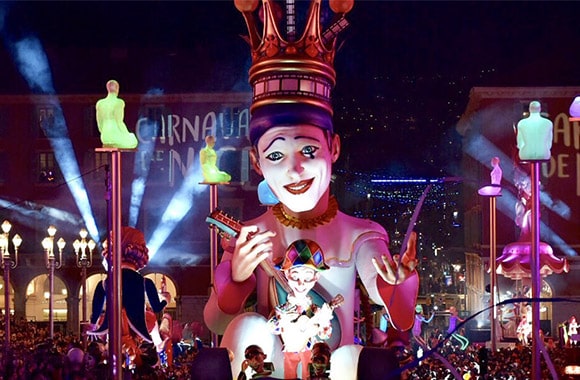 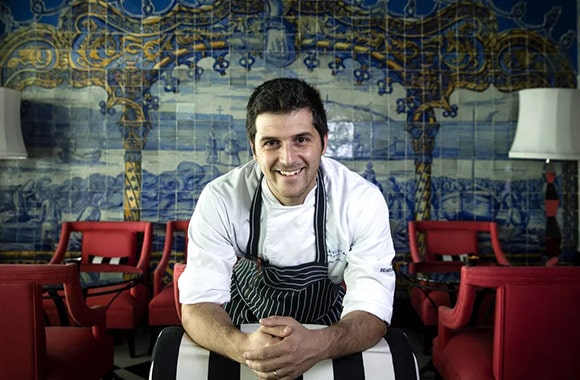